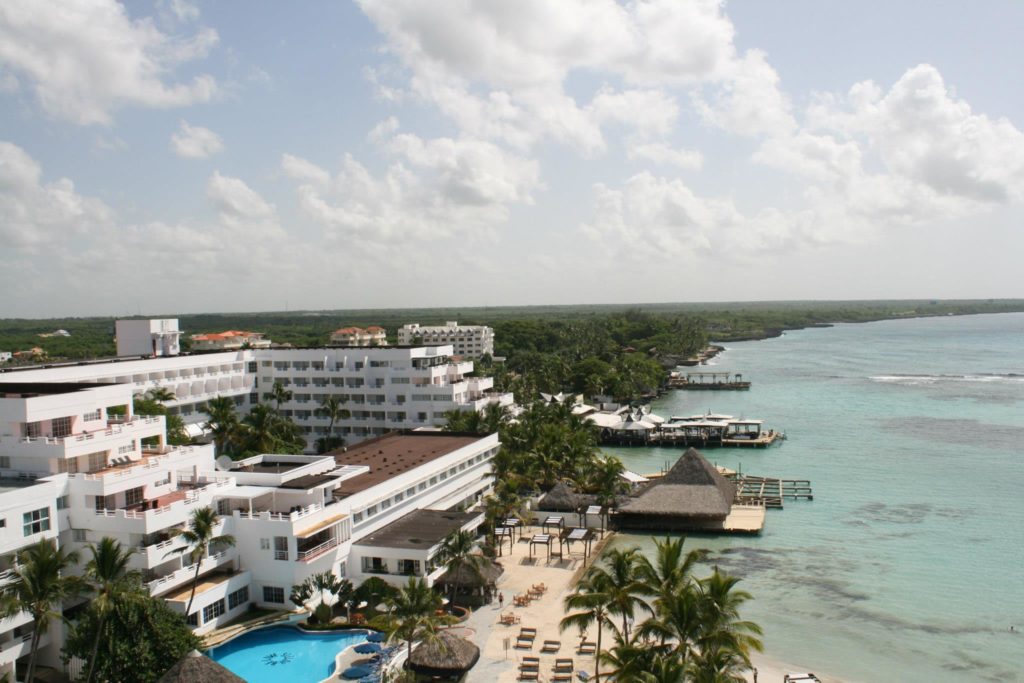 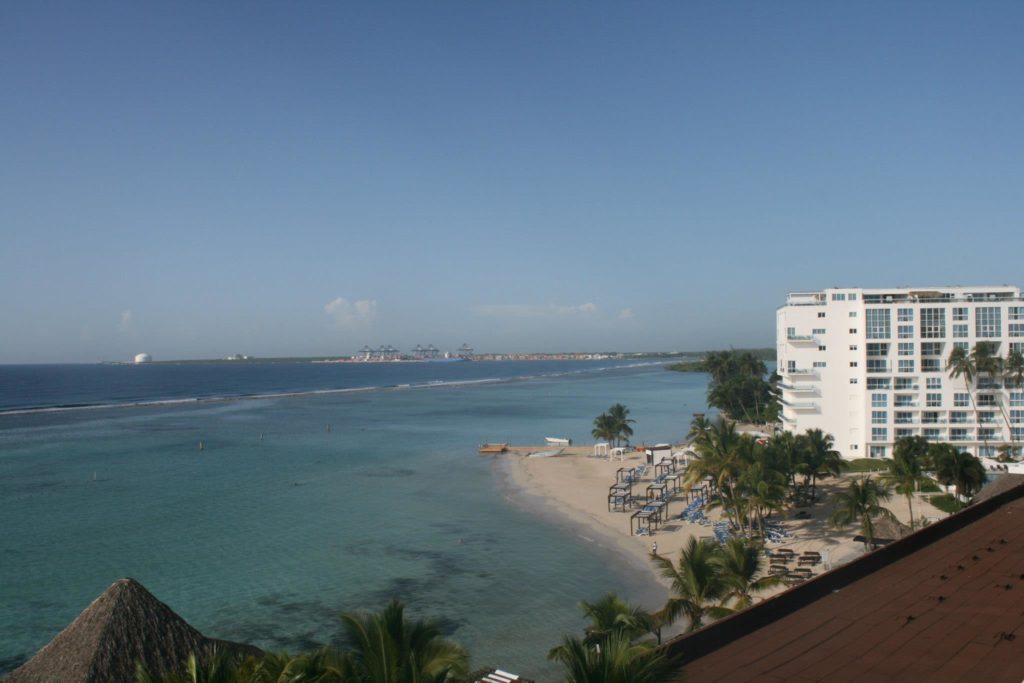 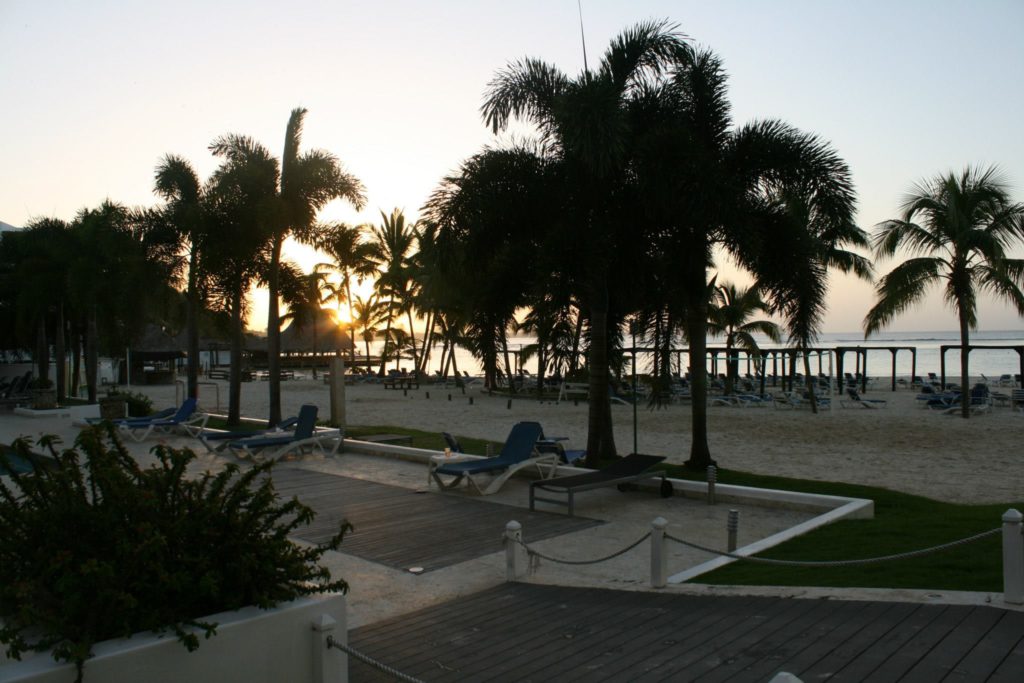 This Tropical country is occupying two thirds of the eastern part of the island of Hispaniola, the Dominican Republic covers 48,442 square kilometers.

To the west, the country shares its only border with Haiti.

Climate Santo Domingo enjoys a tropical climate and maintains a state of “eternal summer”. While temperatures are steady, rainfall is not, as the rainiest months are May through October. However, expect hard but short storms that generally clear up quickly after an hour or so.